A Branch of The First Church of Christ, Scientist, in Boston, USA 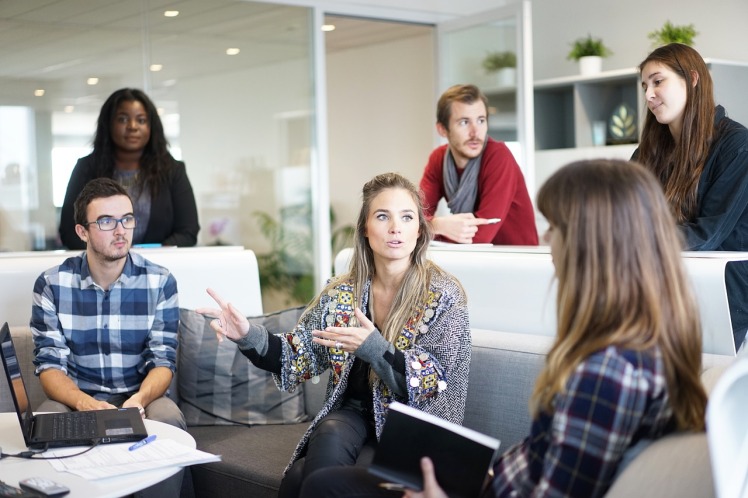 Real respect for others can feel hard to muster sometimes; so can respect for ourselves. The author of this week’s article eventually discovered, through prayer, study and putting the resulting inspiration into practice, that respect for ourselves and others is a natural outcome of our growing understanding of the perfection of God and God’s idea, man.

She writes, “At a math conference I attended as a graduate student, we were divided into teams to decipher an encrypted message. I was perhaps the youngest participant, one of the few women, and was eager to prove myself. And, of course, I wanted my team to be the first to finish.

As the other members of my group offered their opinions and strategies, I found myself making snap judgments about who was worth listening to.

Hours into the project, my team had made some progress but then hit a stumbling block. One participant repeatedly suggested an insight and a possible way forward, but I had already decided she didn’t really know what she was doing. At my urging, we went in a different direction.

Eventually getting past the shame and embarrassment, she now adds, “Since then, I have found a better, more accurate starting place when interacting with others.” Read From Disdain to Respect on JSH Online.